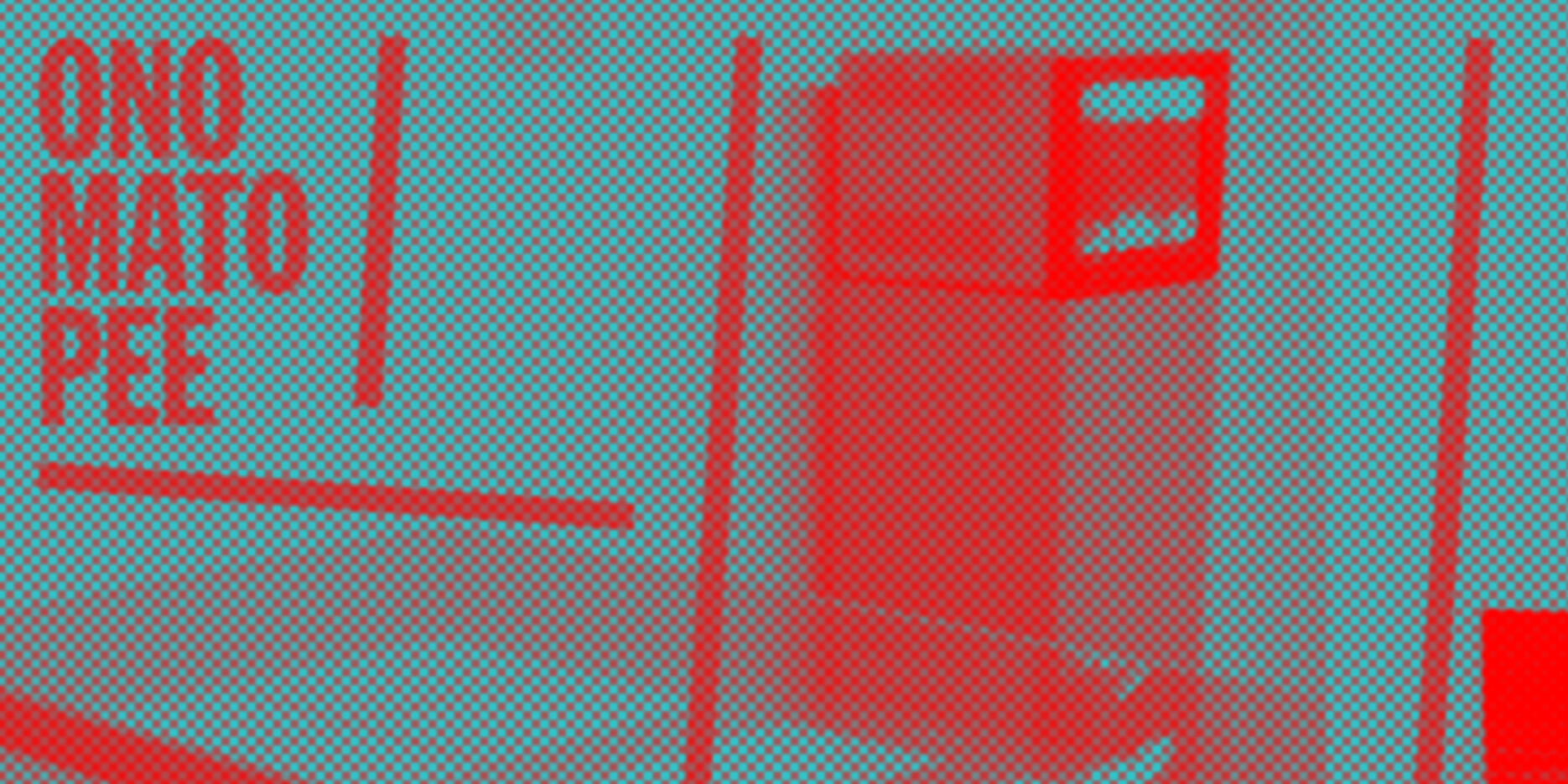 Bad news. Our previously announced event can’t take place: The Dutch Design Week live programme is cancelled due to stricter corona policies. At this moment we are retooling our Designers Write programme to accommodate these developments. We’ll keep you posted!

Designers write will present its first edition in collaboration with Onomatopee as part of Dutch Design Week 2020. The event at Onomatopee’s project space will showcase urgent new works of design criticism, written by select alumni and students of Design Academy Eindhoven and the Royal Academy of Art The Hague, works that reflect on the relationship between design and the current planet-wide clusterf*ck.

Five students and alumni will be selected to shout their essays into an unwitting crowd of hung-over Dutch Design Week visitors and random passers-by outside Onomatopee’s project space in Eindhoven.

We hope to ruin everyone’s afternoon.

Our events are organised corona proof. This means that we will strictly follow RIVM and local guidelines, as well as our brains.

After the essay performances, plant-based cocktails and snacks will be served as a digestible counterpoint to all the gloom and doom, and as a starting point for further reflection on the themes addressed by the essays.

This edition of Designers write would be impossible without the immense effort and inspiration of our partners and collaborators:

Onomatopee Projects, founded in 2006 and directed by Freek Lomme since, is a curating and editorially led public gallery and publisher that is particularly known for their self-initiated and transdisciplinary projects. Furthermore, they also host the projects of progressive individuals as well as artist-run and institutional organisations.

As a curator, writer, editor, moderator and project manager, Joannette van der Veers practice within the design, arts and culture field can be best described as hybrid. She holds an MA Design Cultures from the Vrije Universiteit in Amsterdam (NL) and a BA Lifestyle Design from Willem de Kooning Academy in Rotterdam (NL).

The Critical Inquiry Lab is a two-year Master’s program; an inquisitive trajectory with artistic research at its core. The course provides an environment for the development of a design practice understood as a cultural signifier and an agent of change. The program principally researches and questions the role of design in relation to the structures and systems underpinning contemporary society, its political, economic, social and cultural constructs, and how they resonate within local and global contexts.

Saskia van Stein is an independent curator, moderator, and is head of The Critical Inquiry Lab MA at the Design Academy in Eindhoven. She was artistic and managing director at Bureau Europa, platform for architecture and design, in Maastricht (2013–19). Van Stein worked as a curator at the Netherlands Architecture Institute (now Het Nieuwe Instituut) in Rotterdam (2003–12). She contributes to the development of cultural discourse, and she is a member of numerous advisory committees and chair of several juries.

Tamar Shafrir is a writer and researcher in the extended fields of design, visual culture, and technology. Her essays have been published in magazines including Disegno, Volume, PIN-UP, MacGuffin, Dirty Furniture and Real Review, and books including Material Utopias, Symbolic Exchange and Printing Things. She has also presented papers at academic conferences including Urban Matters (University of Utrecht, 2018), Economia: Renewable Futures (Baltan Laboratories, 2017), and Artistic Subversions (VU/Stedelijk Museum, 2017).

The Lectorate Design performs as a dynamic catalyst or provocation for new design-focused research activity within the KABK learning environment and beyond. And, it connects to other international and national initiatives that are exploring related themes. How does design research inhabit the borderlands between disciplinary realms and negotiate the discontinuities between them? What is the frictional or generative potential of such interstitial positioning? Are there particular qualities and capacities of design-specific tools and methods and what do they allow for? Such questions fuel an ongoing investigation into how the insights that arise from experimental design research inquiries might make a meaningful contribution to practice, to education, and to knowledge.

Dr. Alice Twemlow is Lector Design/Research Professor at the KABK. She is also Associate Professor in Leiden University’s Academy of Creative and Performing Arts and helps to supervise PhDArts candidates who specialise in design-related research topics and approaches. Previously, she was the founding director of the Master Design Research, Writing & Criticism at the School of Visual Arts in New York and head of the Design Curating & Writing Master at Design Academy Eindhoven. Twemlow has an international presence as a writer, speaker, educator, juror, examiner, critic, and conference director and moderator on all aspects of design culture. She has a PhD in Design History from The Royal College of Art and Victoria & Albert Museum, London, and is the author of Sifting the Trash: A History of Design Criticism (MIT Press, 2017).

In October of each year, Dutch Design Week (DDW) takes place in Eindhoven. The biggest design event in Northern Europe presents work and ideas of more than 2600 designers to more than 350,000 visitors from home and abroad. In more than 110 locations across the city, DDW organizes and facilitates exhibitions, lectures, prize ceremonies, networking events, debates and festivities. Although during the event every imaginable discipline and aspect of design is on offer, the emphasis is on experiment, innovation and cross-overs. Exceptional attention each year goes to work and development of young talent. DDW concentrates on the design of the future and the future of design. It is our objective to show how designers from around the world shape a positive future and to strengthen the position and meaning of Dutch designers.