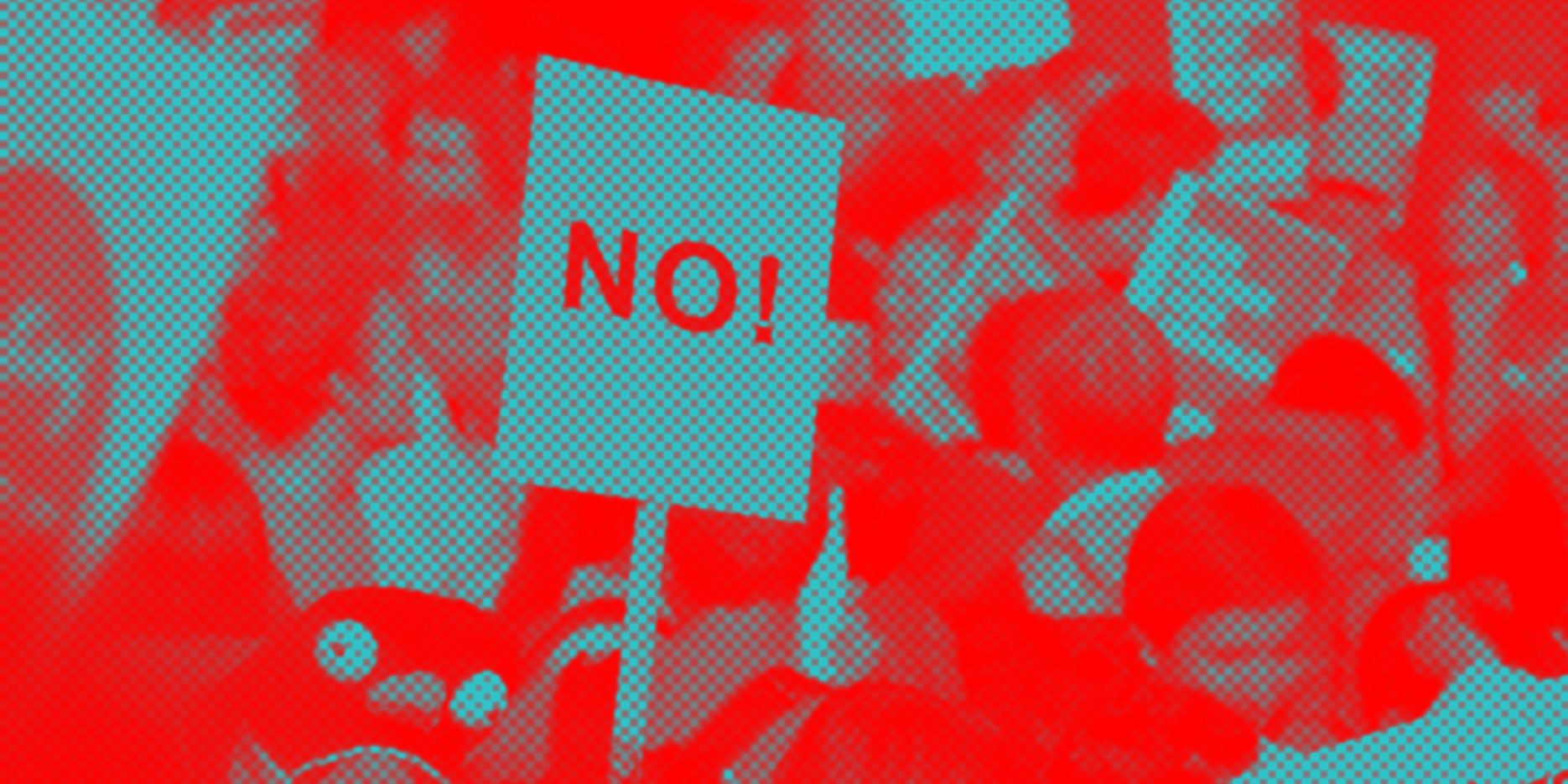 Joeri Pruys is writer and filmmaker. He writes, directs and produces films (fiction and documentary) about difficult issues, exceptional situations and the hidden sides of human lives. He write articles and essays for magazines and online platforms. In his work he often addresses urgent social themes such as economic oppression, (neo)colonialism and climate destruction.

Jeroen Deckers likes to organize, produce and moderate meetings in a creative, artistic and philosophic scene. That’s one of the reasons why he’s cofounder of Designplatform Rotterdam. His background is in public administration, politics and business strategy. Jeroen is interested in people’s experiences, more than opinions. “Maybe the best essays come straight from the heart”, he says.