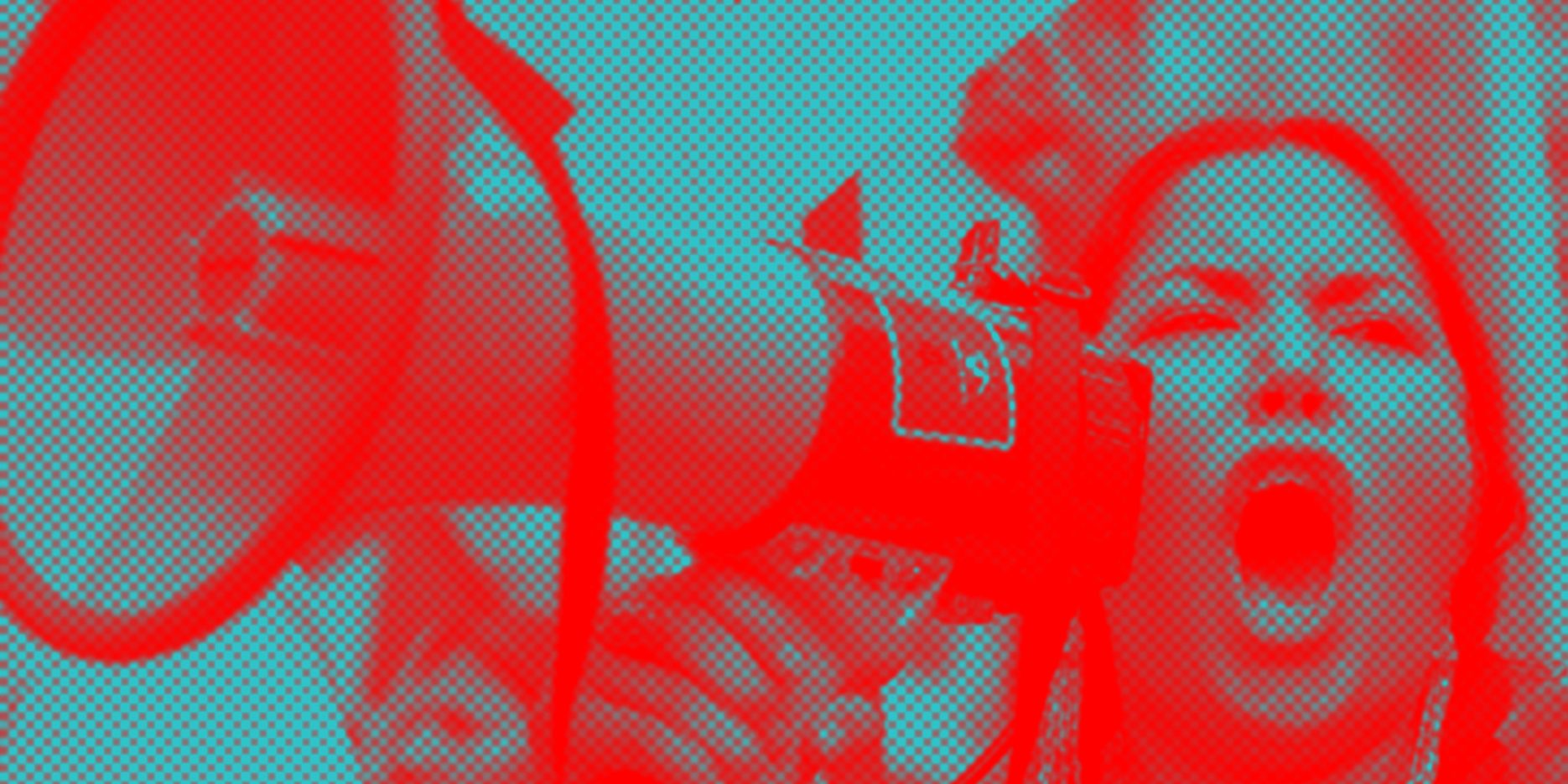 We are in the middle of multiple world-wide crises. And every one of them is in some way related to the field of design.

The COVID-19 pandemic, ecological collapse, economic inequality, climate migration and all kinds of related forms of social and political injustice are fighting for our attention. Topics that are related the design field in myriad ways. Let’s address those topics head-on. Let’s think, and write, and speak, and act.

Designers write is a provocative series of events in which we reflect on the role of the designer in the crises that threaten us.

Reflection on the relationship between design and the destruction of our habitat and lives has a rich tradition. Since the publication of Victor Papanek’s Design for the Real World in 1971, the relationship between design and overconsumption has been extensively described and discussed. In the same period in the Netherlands too, the conversation about the dark side of the industrial product and the built environment gained momentum, partly due to the informal pre-publication of the first report of the Club of Rome, The Limits to Growth (1972). and the publication of the book Dingen Vormen Mensen (Things Shape People) (1972) by design critic Simon Mari Pruys. In the present time we have Greta Thunberg, Timothy Morton, Dirk Sijmons and many others who warn us and hold us accountable for our behavior.

But which aspects of this play a concrete role in the daily practice of designers? What does it take to regard positive social and ecological impact within the design profession not as added value but as a basic condition? Or does the present time place the designer in an impossible balance between idealism and business practices?

Designers write is an initiative of Designplatform Rotterdam and Joeri Pruys, and consists of a series of four events in which the relationship between design and the accumulation of current crises is central. The events are held at four locations across the Netherlands and Belgium, where designers are invited to reflect on the themes above by writing and reciting newly written essays, and engaging in other types of reflective and critical activities.

The events are organized in collaboration with our partners: Bureau Europa (Maastricht), Z33 (Hasselt), the Groninger Museum and Onomatopee (Eindhoven). The purpose of the series of events is to provide a platform for critical reflection on the responsibilities of the designer.

After each event, the essays will be published on this site and will also automatically compete for the Simon Mari Pruys Prize for Design Criticism and/or the Geert Bekaert Prize for Architectural Criticism.